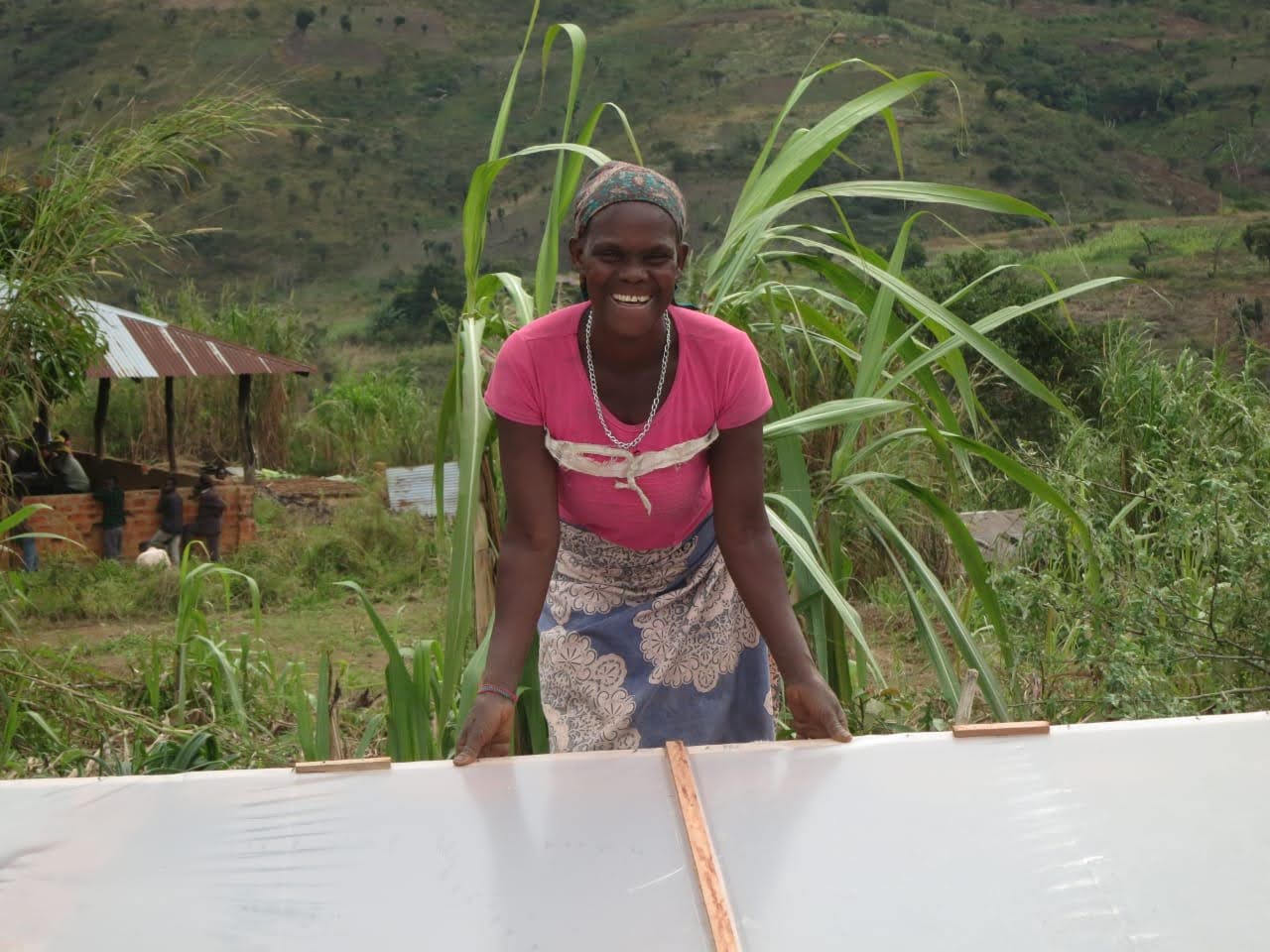 Well, on Mount Namuli in Mozambique (site of our flagship initiative) Irish potatoes are the main driver of deforestation.  They are a highly lucrative crop, are grown in the highlands and have incentivized farmers to cut down acres of forest to make space for potato fields.

Tomatoes, however, are a high-value alternative cash crop grown in the lowlands and have the potential to mitigate impact on forest resources while boosting farmers’ income.  The income from tomato production is the first to make its way into farmers pockets during the lean period — the toughest time of the year following planting and before the harvest.  This means that the earlier the tomato crop is ready, the better for farmers and their families.  However, one of the primary constraints to the success of young tomato seedlings is their vulnerability to cold temperatures between June and August.

To reduce the vulnerability of both tomato seedlings to the cold and the farmers that suffer from an undependable crop, Legado Namuli’s team developed an improved nursery prototype to insulate tomatoes from the harsh mountain weather, extending the period of production and generating an early income during a critical time of the year.  The greenhouses were produced from mostly local materials in the homes of community members like Dona Arina and Senhor Quilele.

If tomato crops are successful, they can earn money sooner and reinvest in other cash-crops like beans to further diversity their production and decrease dependence on the income from potatoes. In this way, farmers can regain confidence in lowland tomato production as a viable alternative to upland potato farming.  We believe that in this situation, abundant tomato production can support farmers’ livelihoods outside of the biodiverse upper elevation forests of Mount Namuli while reducing impact on the forests’ resources.

By further understanding the dynamics of alternative crops on the slopes of the mountain, Legado: Namuli continues to develop specialized interventions that optimize water management and support a plentiful and dependable harvest for the communities of Mount Namuli. A thriving future means thriving people in thriving places and this example of how tomatoes can be substituted in for potatoes is one small way to help everyone thrive.