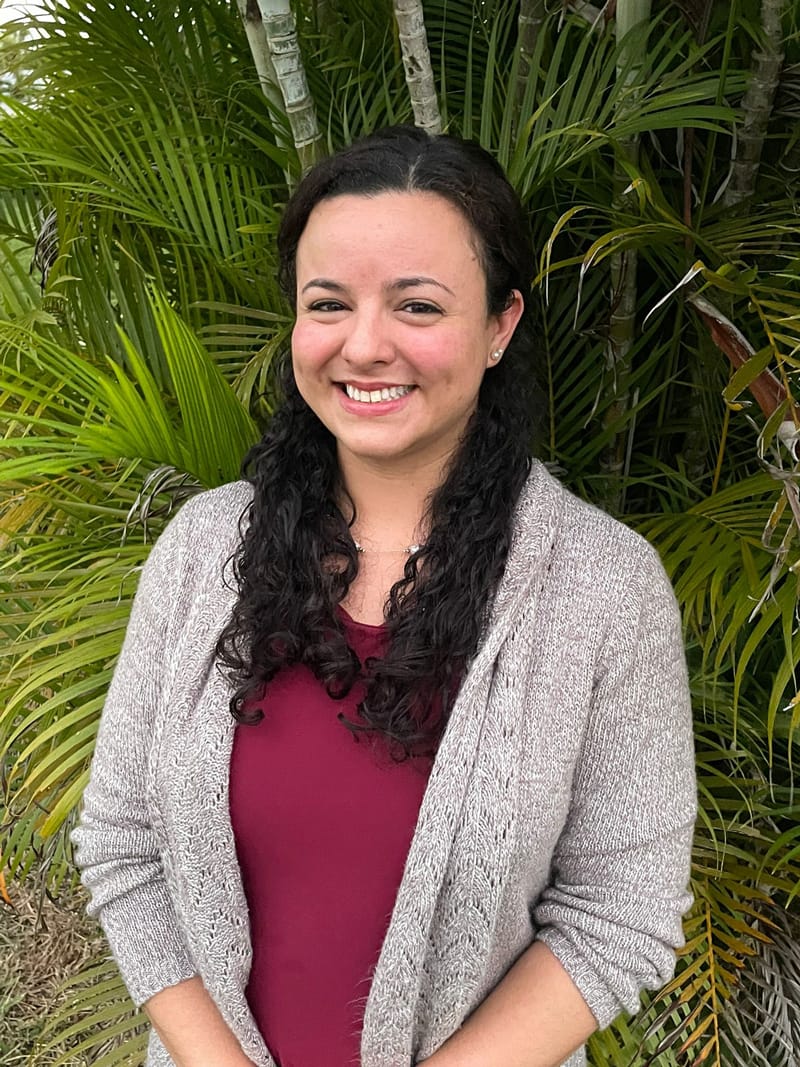 Ana Lemos is a political scientist by training, with experience in community conservation projects, including capacity building programs, project management, and partnership management.

Born in Venezuela and raised in the United States, Ana has always been interested in studying people and their environment. In 2009, she received her BA from Florida International University in Political Science with a certificate in Latin American studies. Since then she has worked with international development projects to understand and improve natural resource management and relationships with local stakeholders in East Africa and South America. She has helped organize and facilitate various field courses on biodiversity conservation and methods for social inventories for conservation in the Colombian and Peruvian Amazon and was part of a team that conducted a social inventory of communities alongside the Mara River Basin in Tanzania. In 2017, Ana received her MSc in Environmental Studies focusing on crocodile tourism in Costa Rica and environmental social science from Florida International University, during which time she was Program Manager for the School of Environment, Arts, and Society.

Ana joins Legado in 2022 after four years of working at the Keller Science Action Center at the Field Museum as an Environmental Social Scientist as part of interdisciplinary team of biologists and social scientists dedicated to translating museum science into action for conservation and quality of life of local people by creating long-term strategies for integrating conservation, sustainable livelihoods, and local well-being. At the Field Museum Ana coordinated the Conservation for Wellbeing Project in the Peruvian Amazon with Tita Alvira and was part of the Museum’s rapid biological and social inventories team, which conducts rapid assessments of priority conservation areas in the Andes Amazon region, putting local people’s voices and cultural practices at the forefront of conservation recommendations.

Ana is passionate about the connections she builds with the people she works with. She believes that local people deserve to and can tell their stories, choose their future, and be leaders in that process.

Ana currently lives in Chicago and, as a true Miamian, still puts on a sweater when the temperature dips below 70 degrees.