Legado offers a radical new approach for securing Thriving Futures™ for both people and the wild places they call home.

This work began in the mountains of Mozambique. In 2010, professional climber and social entrepreneur Majka Burhardt was sent a photo of a granite rock face in northern Mozambique. Majka’s curiosity about what was behind and beyond that rock face ultimately led to a May 2014 expedition with an international team of biologists, climbers, conservation workers, and filmmakers who collaborated in an exploration of Mozambique’s second highest peak, Mount Namuli. The expedition spent a month conducting cliffside scientific and conservation research, using rock climbing to access previously unexplored habitats.

The 2014 expedition and a 2011 reconnaissance expedition were the catalysts to develop Legado.

Legado’s legacy roots grew out of our partnership with Lightyear Leadership, a world-class personal development and leadership program, and imagine1day, an Ethiopian education NGO that has ignited holistic solutions with more than 12,000 people, resulting in greater student learning outcomes, improved school performance, and growth in community-led programs ranging from sanitation to agriculture.

Because of our climbing roots, Legado began in the Vertical Last Mile — the world’s most threatened and biodiverse mountains, where we helped activate legacies and work toward Thriving Futures solutions with communities that encircle Mount Namuli, a Key Biodiversity Area.

Today, as a result of Legado’s work with Mozambican conservation organization LUPA and French livelihoods organization Nitidae, Mount Namuli is slated to be one of the country’s first Community Conservation Areas, land rights are secured for 100% of 10 communities, health care has been improved, and new sustainable farming practices exist—resulting in increased yields, diversified production, and improved food security. Other Thriving Futures solutions are also underway.

Legado’s reach is now global. In addition to our flagship site on Mount Namuli, we are working in northern Kenya, and will soon be expanding to sites in Botswana and Latin America.

Legado began in the vertical last mile with a pioneering expedition combining climbing, science, and conservation on Mount Namuli. See the internationally acclaimed film about our unconventional climbing roots. 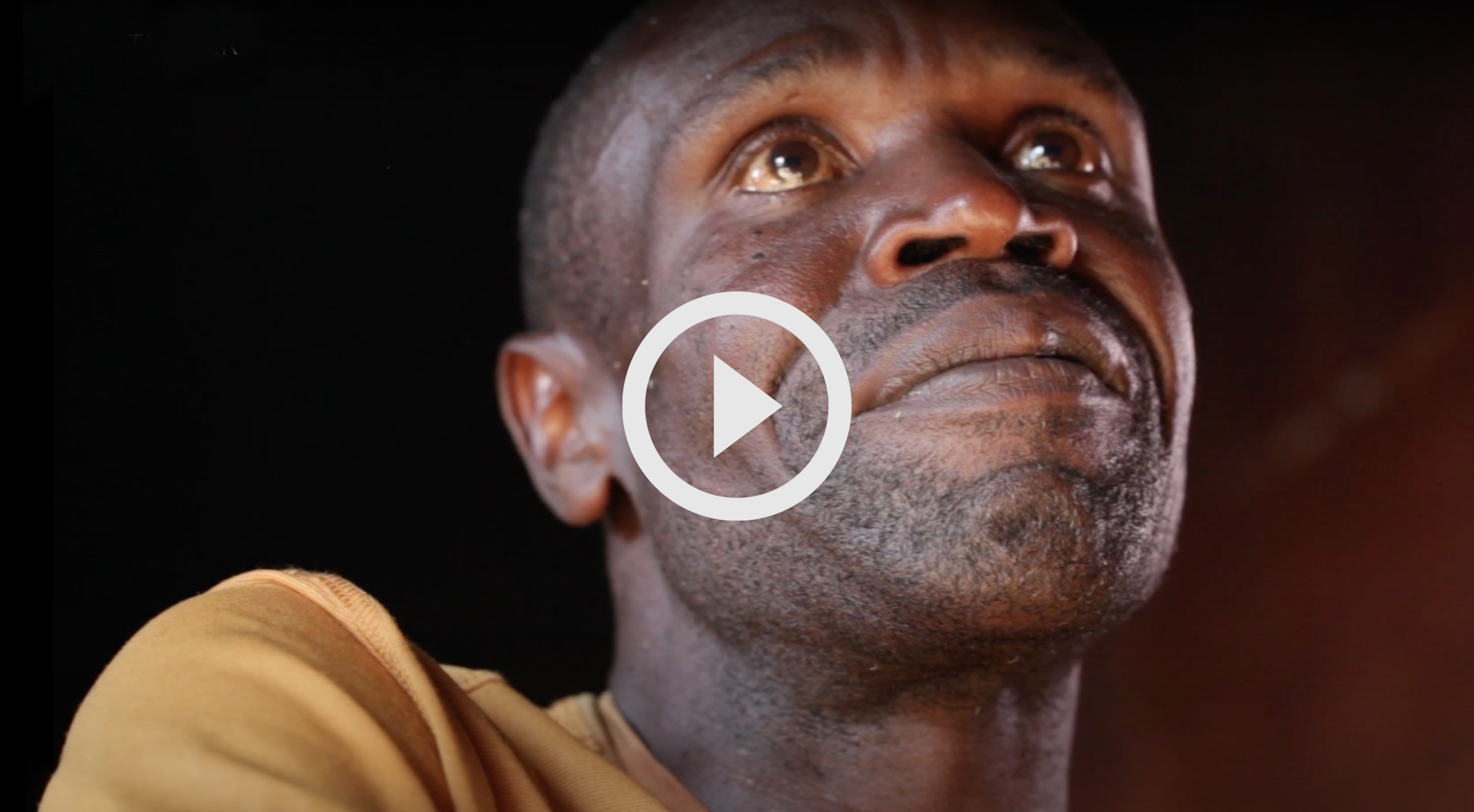