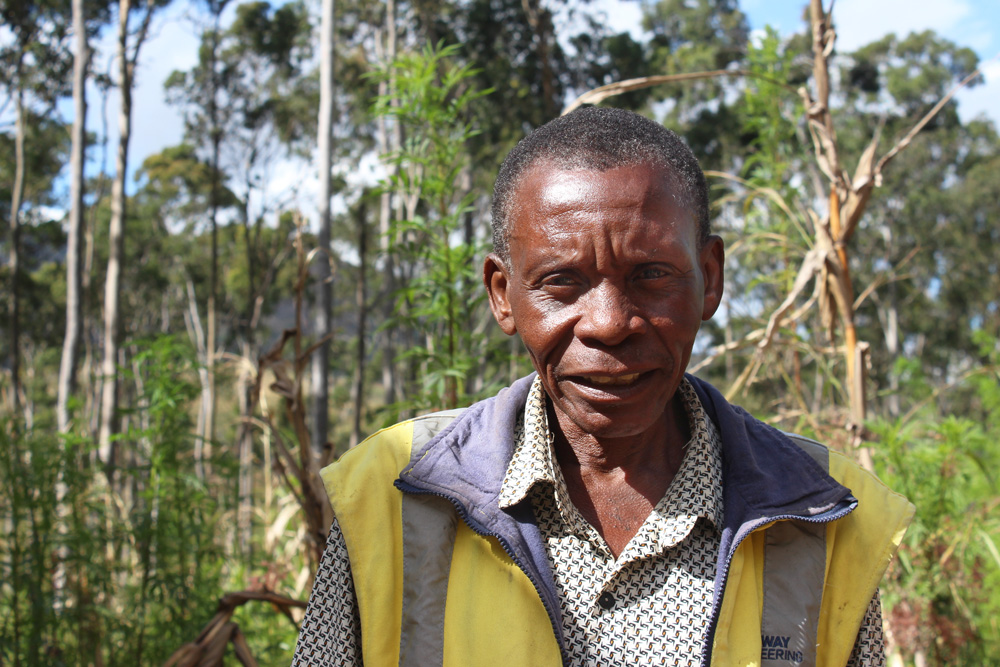 What do mountains and fields have to do with each other? Here at Legado, we work in the most hyper-biodiverse mountains in the world by partnering with the people who call these mountains home. The majority of people living on Mount Namuli, our flagship site, are farmers. And that means a key part of our work focuses on the interaction ... END_OF_DOCUMENT_TOKEN_TO_BE_REPLACED 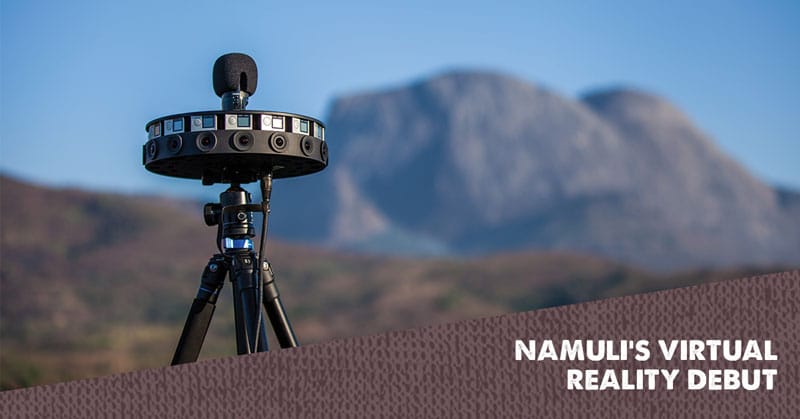 A lot of people have been asking me recently if they can come visit Mount Namuli and meet the people who call this special place home. In response, we've teamed up with Google Jump and filmmaker Ross Henry to create a 3-minute Virtual Reality film, Mountains = Water = Life, to take you right to the heart of the mountain. Mountains = ... END_OF_DOCUMENT_TOKEN_TO_BE_REPLACED 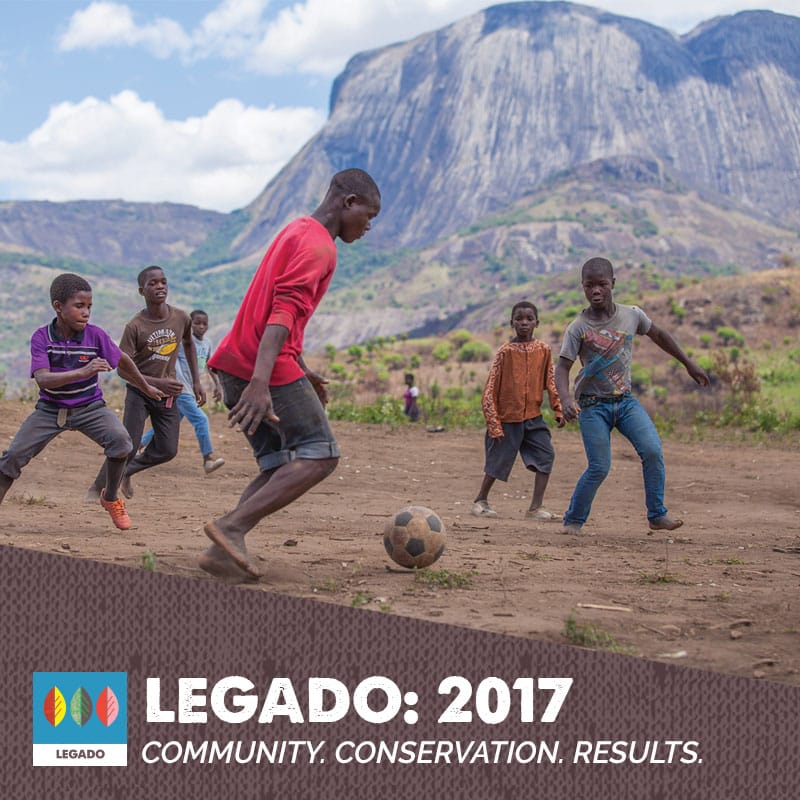 Today, it's a pleasure to share our 2017 Annual Report with you. Hot off the digital press, the report is full of stories, photos and even music (yes, Namuli now has an official community conservation song!) straight from our field team in Mozambique. This year was all about relationships. From investing in local leaders to supporting them to learn best practices around ... END_OF_DOCUMENT_TOKEN_TO_BE_REPLACED 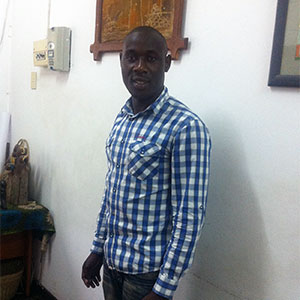 Legado is pleased to welcome Sergio Cumbula as the new head of LUPA’s Community Conservation Team for Legado: Namuli. Sergio just returned from a visit to Namuli with our field team and shares the following blog about his experience. In October 2016, I visited Namuli for the first time. I was impressed by the special aesthetic quality of the landscape resulting from … END_OF_DOCUMENT_TOKEN_TO_BE_REPLACED 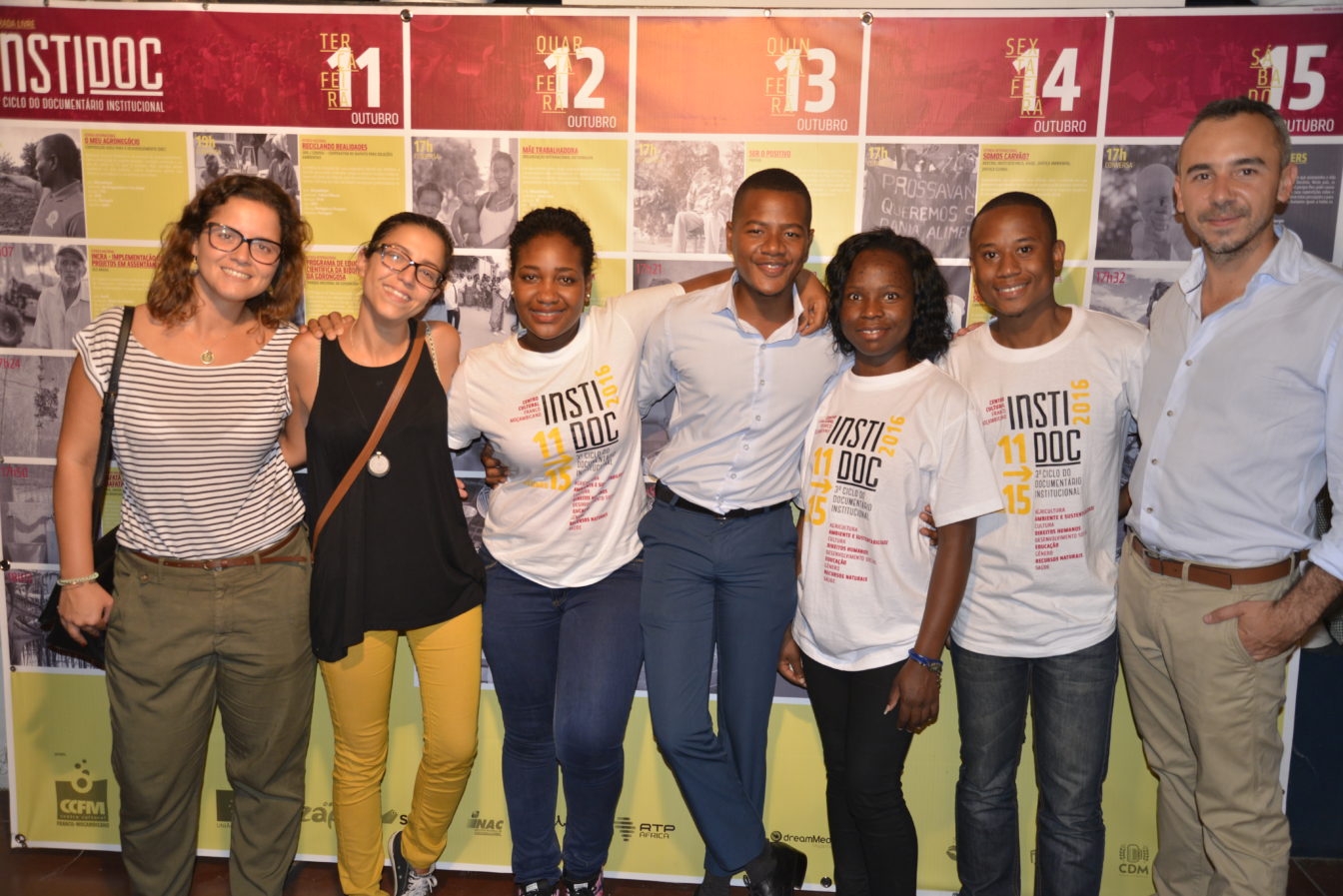 October 11th was the 3rd annual Instidoc Film Festival in Maputo was the public premiere of the Namuli film in Mozambique.  The theme of the night focused on biodiversity and environmentalism within the country.  Namuli premiered alongside films that showcased the conservation projects at the Parque Nacional de Gorongosa and the Partial Marine Reserve of Ponta de Ouro, some of … END_OF_DOCUMENT_TOKEN_TO_BE_REPLACED 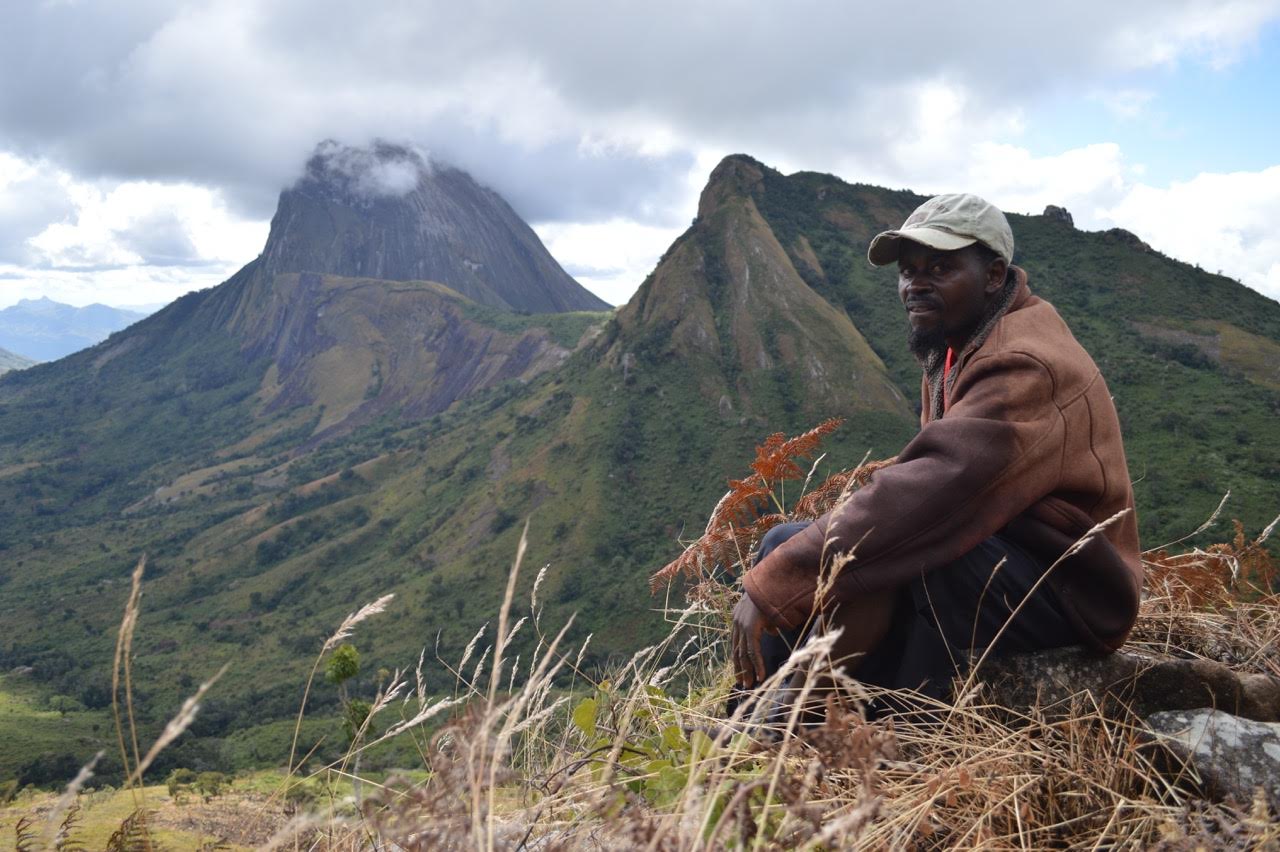 Elias Faustino is a friend, a father, a farmer and the community leader of Carruca. Elias lives in a single room brick structure with his wife and their seven children on the southwestern flank of Mount Namuli. Most days, Elias wakes up with the sun at around 5:30 AM, eats some xima (grits like meal made from corn) and heads … END_OF_DOCUMENT_TOKEN_TO_BE_REPLACED 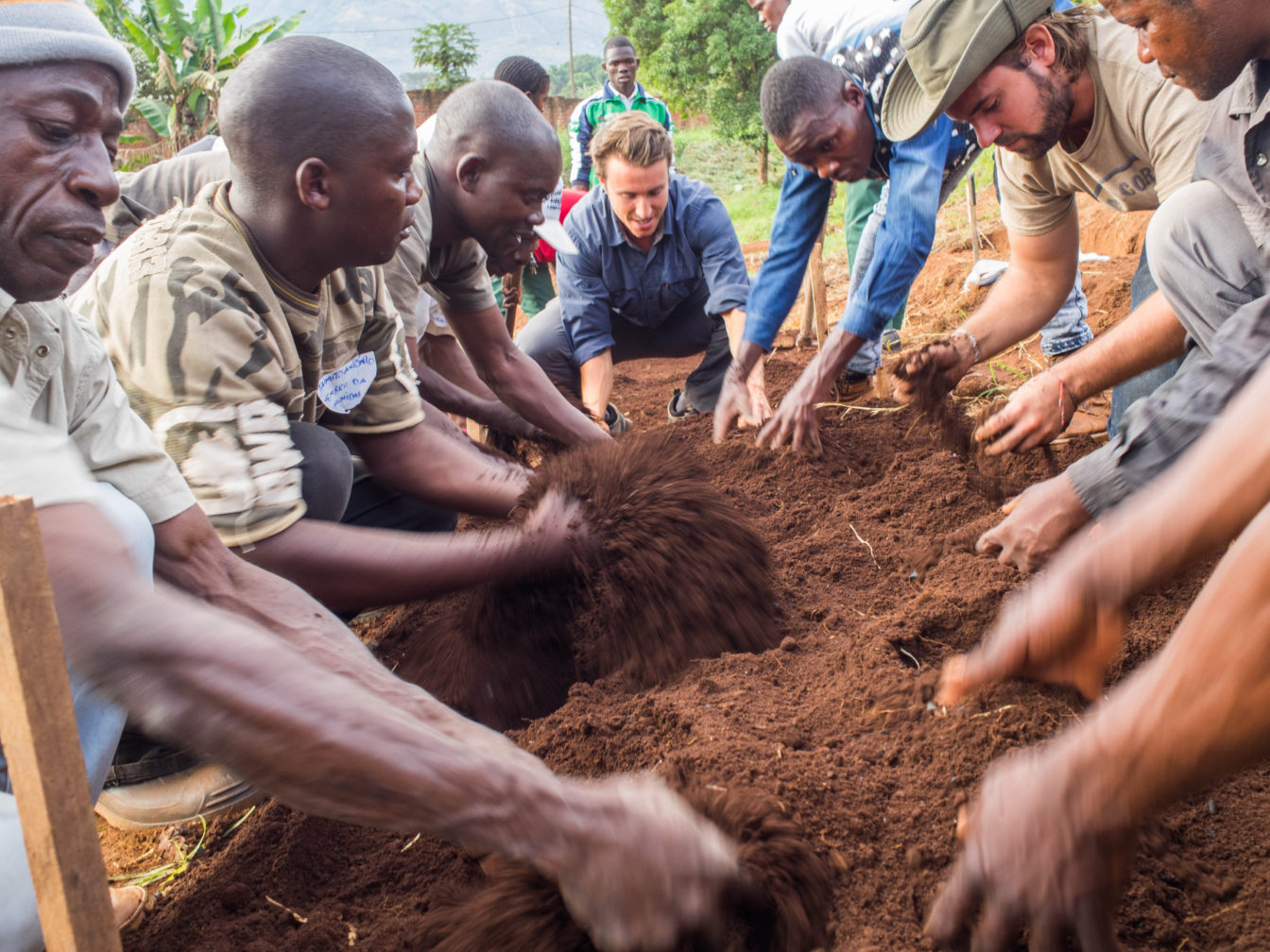 Fact: the world of international development is riddled with silos. While we all profess to working towards a common goal – be it the betterment of human life or a safer, more protected planet – we fall short of this interdisciplinary approach time and time again. As an environmental engineering grad student at Stanford, I hear that word all the … END_OF_DOCUMENT_TOKEN_TO_BE_REPLACED

This week we made it official: The Additive Adventure 2015 Lost Mountain Next Gen Symposium will be held in Mozambique from July 10-21, 2015.

That’s a 9-word title for a single event that has 7 key components and the power to impact everyone who takes part in infinite ways. The event itself is a 10-day a multidisciplinary symposium on conservation, science, and adventure held in concert with leadership, Leave No Trace, and backcountry skills training in Mozambique’s Limpopo National Park and its coastal capital, Maputo.

The event is open to African and North American Next Gens. Next whats?

As part of our work with LUPA, our Mozambican conservation partner, we put together a set of videos explaining the work they do and how they fit within the Lost Mountain framework. The videos are available in both English and Portuguese so that LUPA can use them both within Mozambique and internationally. Watch the videos below and read more about our collaboration with LUPA on the Conserve Page. 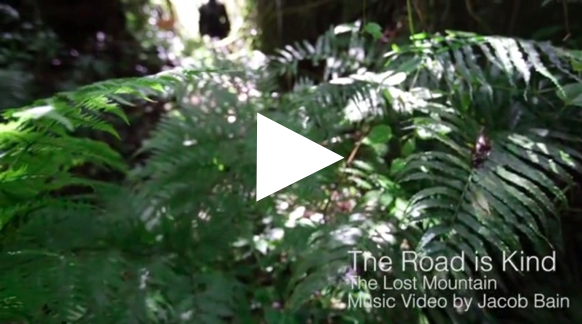 This music video is in honor and support of the Lost Mountain Positive Tracks Next Gen Initiative: youth philanthropy through physical action in the outdoors. Featuring our Positive Tracks Ambassadors Charlie Harrison (19) and Grant Bemis (23).

We released it this week because Charlie starts Williams College next week. And instead of driving the 160 miles to school, he’s hiking (inspired by his time on the Lost Mountain Team). You can read about it on The Lost Mountain blog. The song behind the music video was written and recorded by musician Jacob Bain on the 23rd day of our 30 day expedition– in the field on the flanks of Mt. Namuli alongside a surprise visit from the Queen of Macunha (story below). These examples, I now understand, are the power of the Lost Mountain.